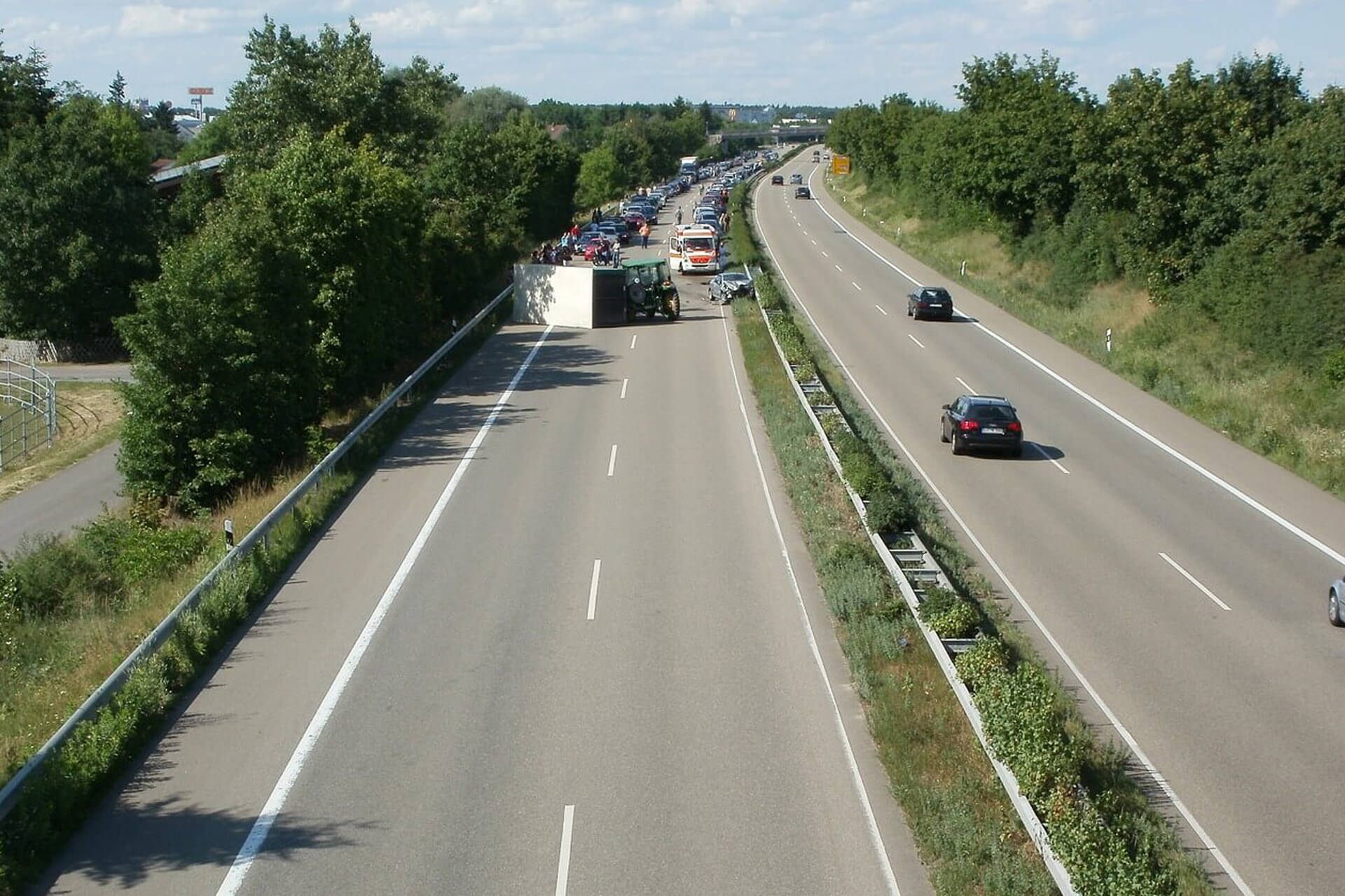 A number of factors contribute to the risk of collision, including vehicle design, speed of operation, road design, road environment, and driver skill, impairment due to alcohol or drugs, and behavior, notably speeding and racing. Worldwide, motor vehicle collisions lead to death and disability as well as financial costs to both society and the individuals involved.